Due to the popularity of the contemporary Westworld TV series, I thought that now would be a good opportunity to expose the 1973 film, of which the series is “inspired” by.

1973’s Westworld was written and directed by Michael Crichton, the dude who later wrote the Jurassic Park novel. The story is of two friends’ (James Brolin and Richard Benjamin) time at a futuristic theme park featuring androids – the theme-park consists of different worlds – the two friends choose to go to a Western-themed (cowboys, gunslingers etc.) world, hence the title of Westworld.

The movie opens with an almost satirical-feel TV broadcast, with a reporter interviewing users of the different “worlds”. Soon after, the journey of Peter (Richard Benjamin) and John (James Brolin) to the amusement park is presented to our viewing – Peter is incredibly eager to engage in the Western-style conventions, whereas John is a repeat visitor. Once they arrive at Delos (the amusement park), other guests have also arrived, but many going to different “worlds” – the other “worlds” on offer being Medieval World and Roman World.

Once Peter and John first enter West World, the movie has the feel of a conventional Western movie when the West World is on-screen, despite Peter and John being outsiders to the environment, but of course, this changes chaotically.

Crazy: The difference between the humans and the androids is that the latter possess unusual hands, and that’s how the humans/guests manage to tell the difference.

To not give away many spoilers, but to explain the main happening in a basic way: the androids turn rogue on the humans.

The movie is split up into four main sections focusing on:

Twitter: @nicholasroyle although maybe Yul Brynner in Westworld is more appropriate for your powers. https://t.co/91PWvZgC8W (@CourtneyButton2)

At times, when the movie has the feel of a conventional Western, the movie is slightly boring, which is unfortunate, but not entirely surprising. For me, the only conventional Western happening that was really exciting to see where the gunfights between the humans and androids, as I didn’t know what to expect, but also because the editing is absolutely incredible – when shots are fired, and an android death occurs, said shot firing and death is presented in the best slow-motion you’ll see in a sci-fi.

And here are the key players: 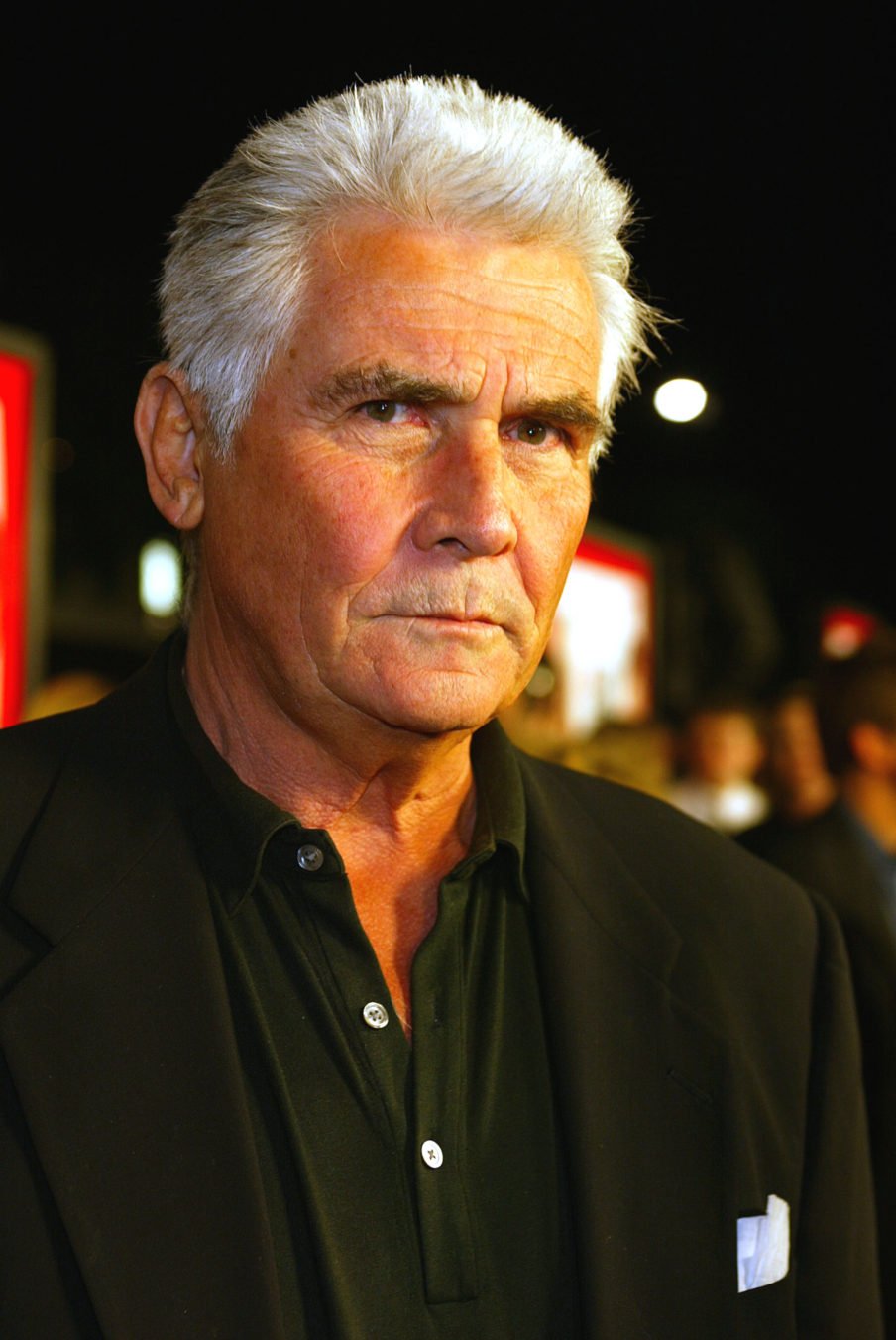 A modern image of James Brolin.

If Westworld is a first-time viewing for an individual in 2016, said individual, like myself, will probably feel like they have seen the film before. This feeling of recognition is because so many sci-fi films released during the 40+ years since Westworld have replicating features – the concepts being machine betraying it’s human master, and the machine hunting down a man.

Ultimately, Westworld is a decent piece of innovative movie-making, though, slightly boring at times.