Amy Adams – the best actress in contemporary American cinema – delivers an out-of-this-world performance in 2016’s best science-fiction movie. If a certain election result has ruined your week, then you can quickly remove the despair by watching Arrival.

In 2014 on Instagram, I labeled Prisoners as “Quite possibly the best mainstream thriller within the last five years.”

Prisoners‘ director, Denis Villeneuve, has now directed what is quite possibly the best mainstream sci-fi of the last five years.

The movie opens with a narration from Amy Adams’ character, Dr. Louise Banks, with a visual presentation of life events involving her daughter. Soon after, multiple unknown spacecraft arrive over Earth, but Louise only discovers this when her college/university class is significantly underpopulated, and a student asks her to turn the TV on to a news channel – surprise, aliens have landed! Shortly after, Forest Whitaker’s character, Colonel Weber, invites himself into Louise’s office, hoping that she will co-operate with the army (again), and attempt to connect with the aliens, using her linguist skills – the main intention is to learn the aliens’ purpose of arrival.

Initially, Colonel Weber wants Louise to translate via the aliens’ sound, but with some convincing, Louise is able to be presented before Earth’s visitors – she joins an elite team of experts, which leads to the introduction of Jeremy Renner’s theorist character, Ian Donnelly.

Cinematic perfection and pure homage to classical sci-fi occurs during Louise & Ian’s first entering of the craft – it’s truly exceptional – give them the Oscars!

The following scenes, and nearly all of the rest of the film, present Louise, Ian and the experts learning of the meaning of the aliens’ sound & visual language, and the race against time before world leaders decide to destroy the crafts.

Arrival concludes with the reasoning for the aliens’ arrival, and the consequences of learning their language are revealed, and the pleasure of viewing this film is magnificent. My viewing was truly magnificent.

And here are the key players: 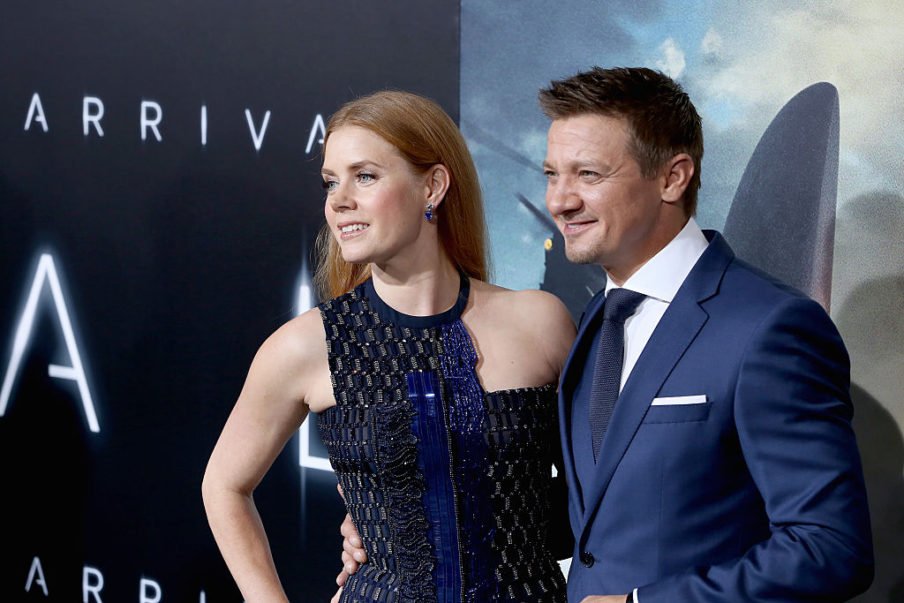 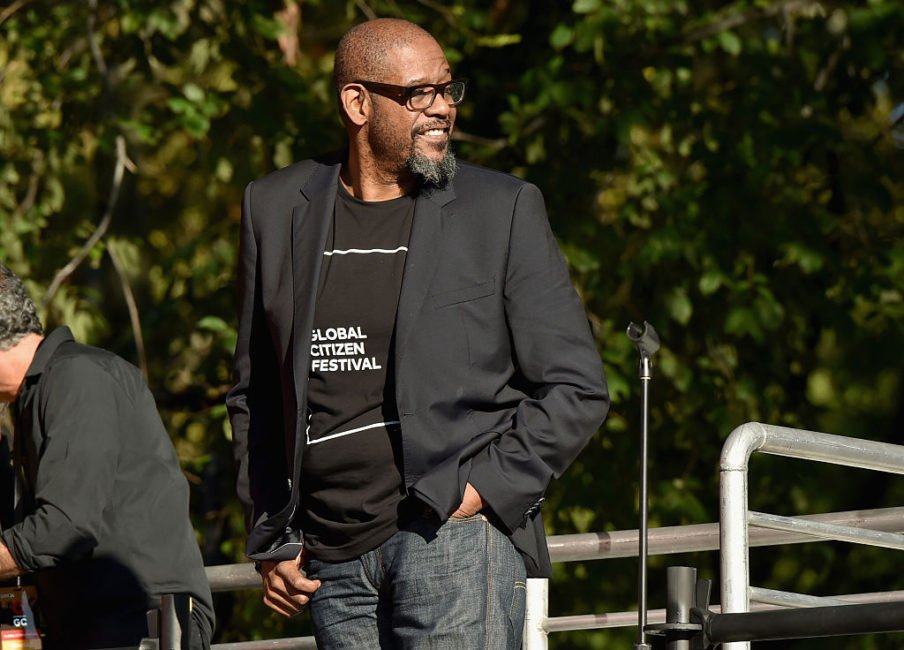 To my great satisfaction, the acting was extremely solid from Arrival‘s main trio of actors – the editing and score perfectly accompanies the acting.

As a piece of film-making, Arrival‘s cinematography isn’t the greatest you’ll ever see, however, it is nice, but the sound and editing is truly wonderful – the mixing of Jóhannsson’s score and non-linear imagery is a treat for any lover of non-diegetic elements.

Arrival isn’t a sci-fi film that depends on or is sold on its special effects, but when there were obvious CGI elements, said CGI didn’t dismantle my pleasured viewing – which is great, obviously.

What the f***: During my cinematic viewing of Arrival, a quarter of the audience decided to leave around 5-10 minutes prior to the credits – WHY?! Crazy people. Albeit, the screening was far from full, I was still shocked to see people leaving a screening so early.

My final rating: Arrival is perfect for those wanting to avoid the over-the-top CGI-ridden sci-fi blockbuster. Arrival joins the list of recent top-class sci-films, of which, provoke thought, and don’t rely on explosions and disaster. Get on it.