Once again, it’s that time of year when an overload of Christmas films and generally big-ish films, old and new, appear on non-Sky TV. From the benchmark-setting It’s a Wonderful Life (Capra, 1946) to the modern classic Elf (Favreau, 2003), we all have a favourite – for example, my girlfriend’s favourite is Home Alone (Columbus, 1990). In this article, I will be discussing my favourite. 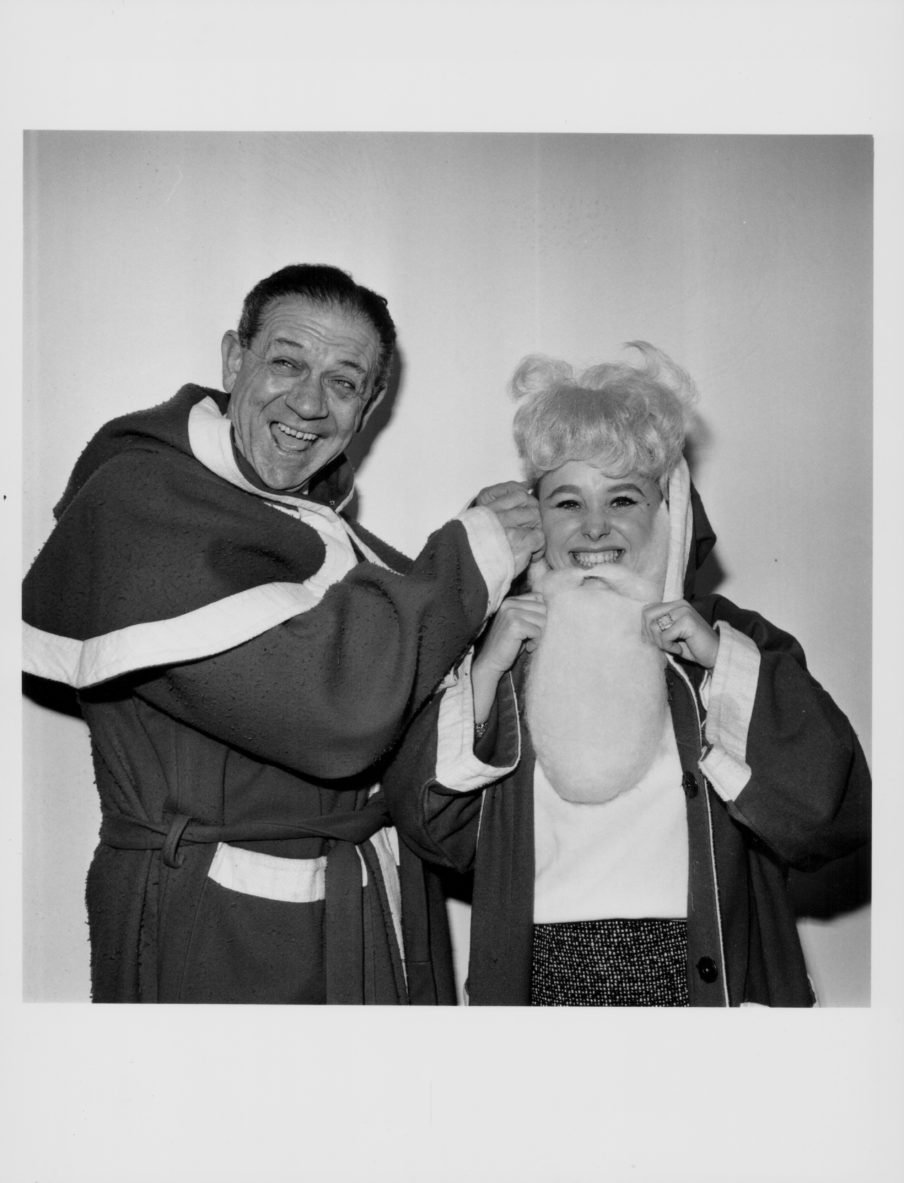 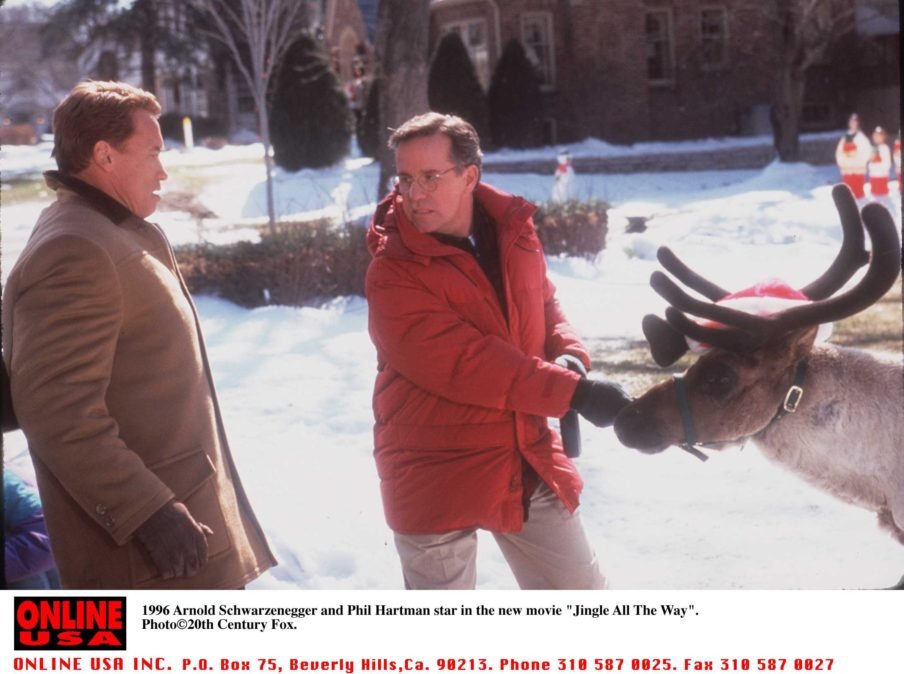 If you’re unfamiliar with Jingle All the Way, the film presents the story of a dad (Schwarzenegger) on a Christmas Eve hunt for the world’s most popular action figure, the Turbo-Man. Having missed his son’s recent karate presentation due to his OTT work commitment and never really being there to spend time with his son, Howard (Schwarzenegger) comes across as a rather flawed parent – his flaws as a parent drives his determination to find his son a Turbo-Man doll. As one would naturally expect, Howard isn’t the only father out on a Christmas Eve shop for his son – he runs into and engages in a shopping war with postal worker, Myron (Sinbad) – their engagements occur in a diner, a parade, a radio studio and various shopping malls. Whilst the mini shopping war is happening, Howard’s single-fathering neighbour, Ted (Phil Hartman), is trying his best to lure Liz (Howard’s wife – Rita Wilson) into his bed…kind of. It’s rather creepy – ultimately, Liz doesn’t leave Howard for sleazy Ted. 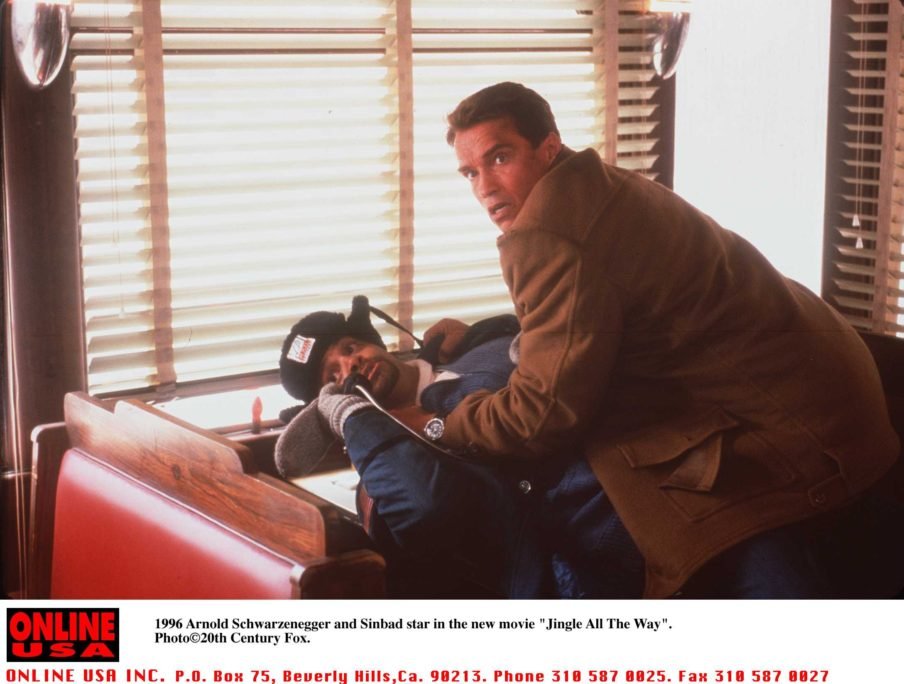 Obviously, this isn’t your generic type of Schwarzenegger film – it’s an out-of-prime comedy in his filmography. However, in comedic ways, Schwarzenegger does produce occasional one-liners, which thankfully, are not very cheesy, thankfully. The “good guy vs. bad guy” convention from the action genre was seen in this film – Schwarzenegger is the good guy, whilst Sinbad is the opponent in the quest for a Turbo-Man doll, making him the bad guy. I suppose that the “good guy vs. bad guy” convention needed to carry over into this genre as it simply works best for the acting of Schwarzenegger… it is also what we as an audience would expect to see. For your information: Schwarzenegger does THE BEST ninja impression ever – view closely. 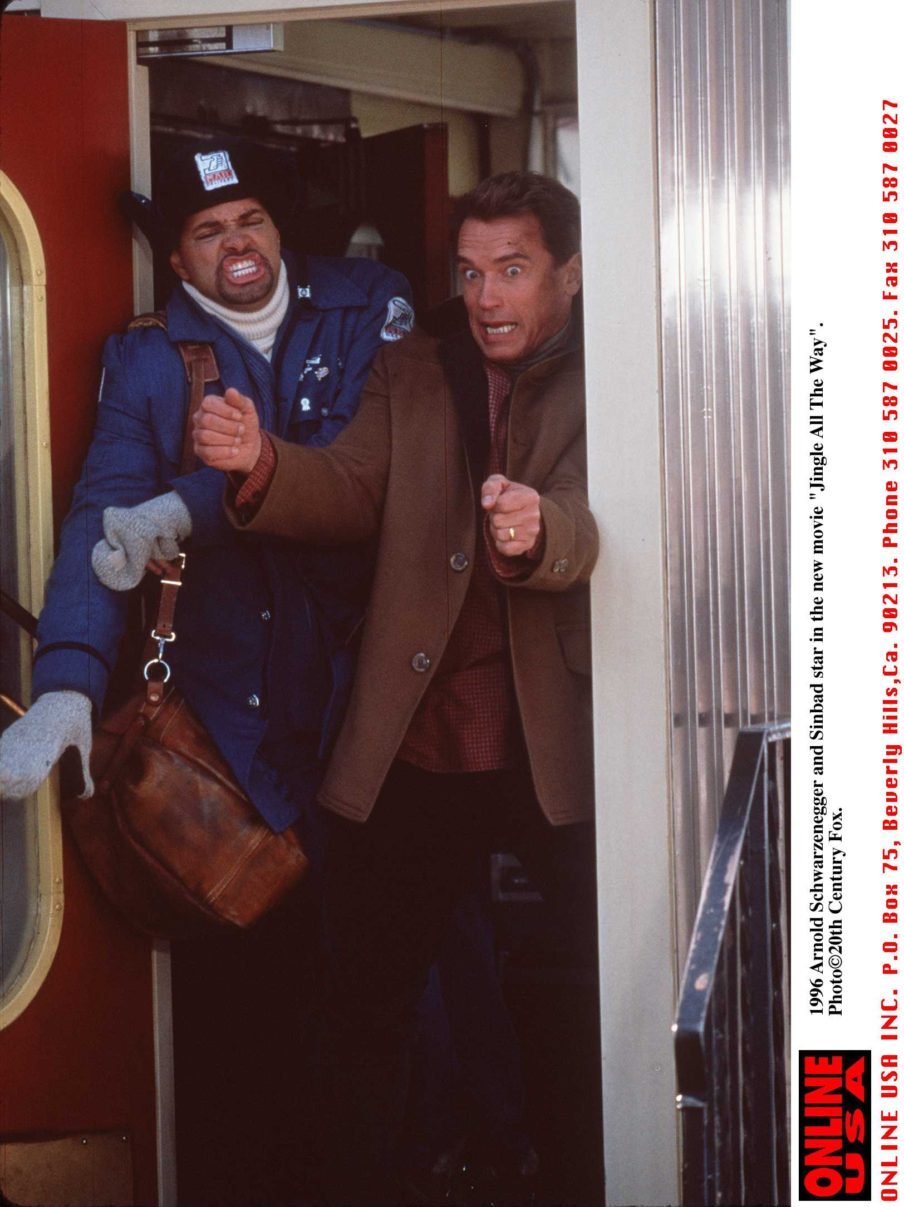 The appealing thing from this film is how the story is pretty much based on the real happenings of people on what is one of the biggest days of the year, Christmas Eve. Essentially, this movie isn’t really a kids film, like The Santa Clause (Pasquin, 1994) would be – it’s aimed and connects with the people who have experienced last-minute shopping, especially for their children. The story doesn’t deal with the fiction or legend of Christmas (Santa etc.), it is a real world story – to some degree, this is one of Schwarzenegger’s most realistic films.

The most unrealistic happenings would probably be the events in the last 10 minutes or so – funnily enough, excluding one moment, my least favourite occurrences in the film. So yeah, one of the main reasons that I love this Christmas movie is that it doesn’t deal with the magic/legend/fiction of Christmas, but it deals with the people trying to make Christmas magic for a loved one. 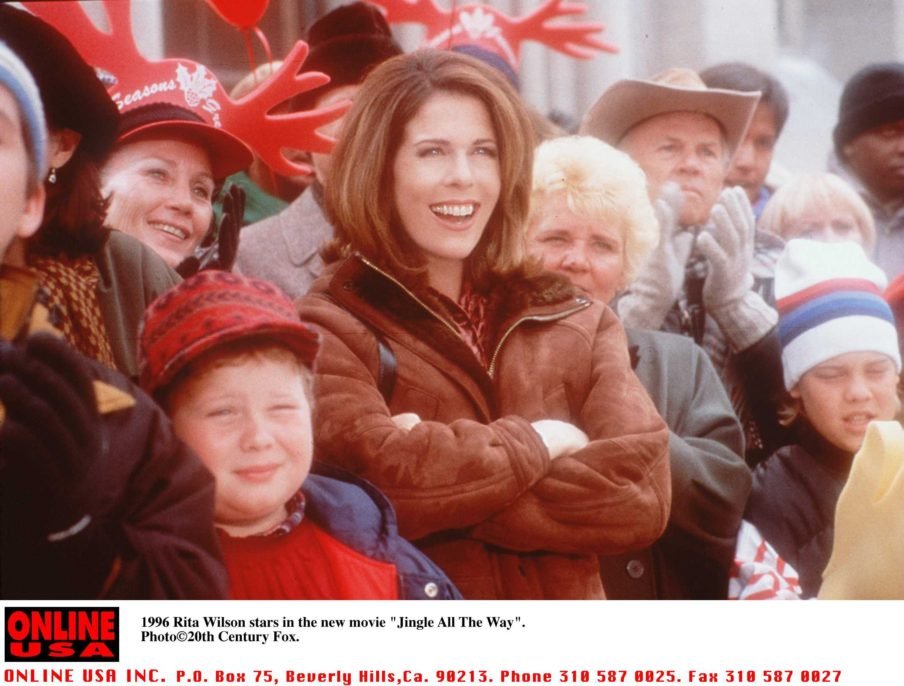 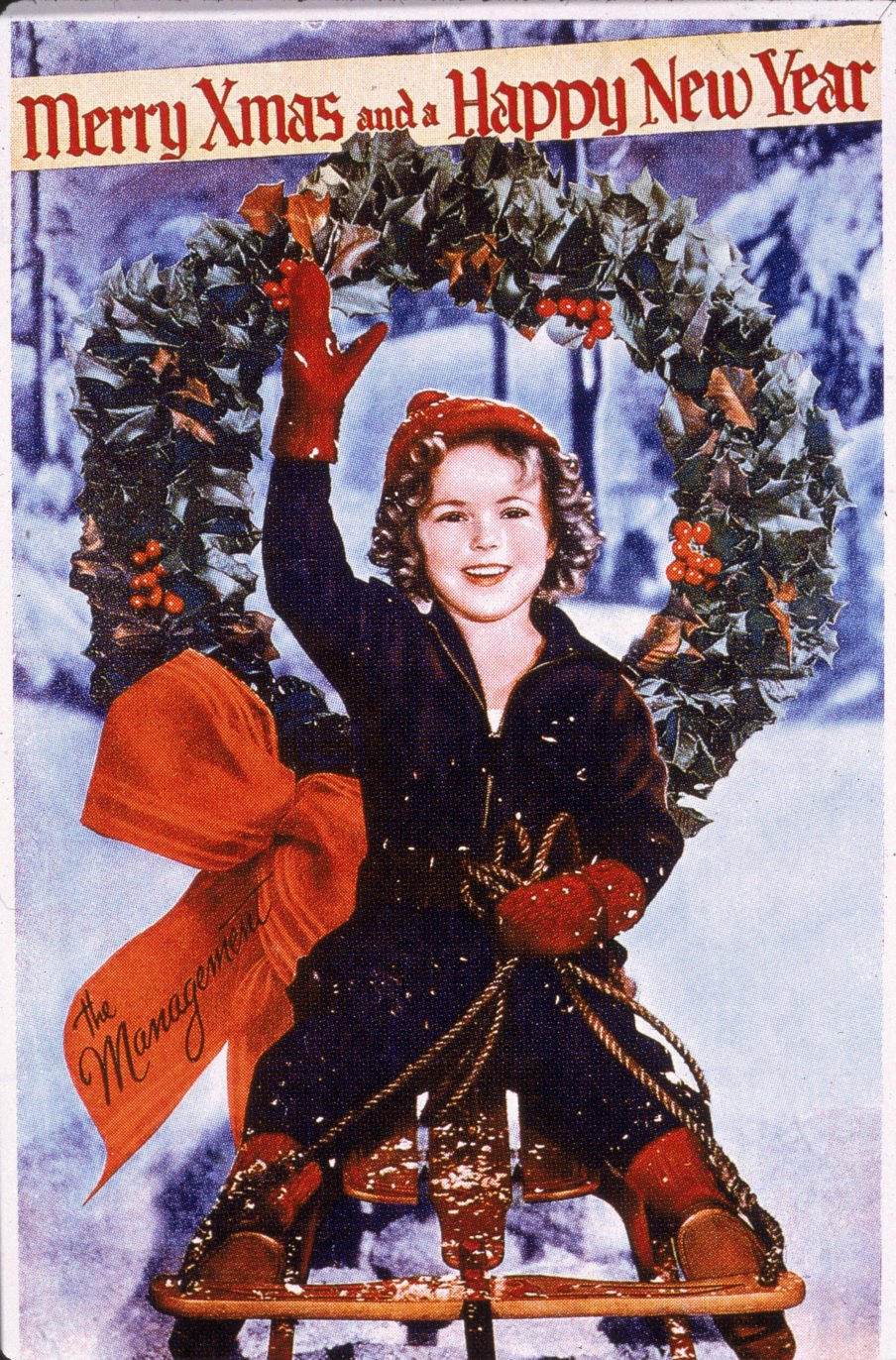