A washed-up ‘80s television star struggles to deal with his diminishing fame and lack of high-profile work, but hits the headlines in unexpected fashion when the police need his help. The largest problem with Julian Barratt and Simon Farnaby’s Mindhorn is its premise. Despite its appeal, the synopsis could so easily be describing the far superior Alan Partridge: Alpha Papa (2013), that it struggles to escape Partridge’s shadow for the duration of the film (it doesn’t help that Steve Coogan plays a minor role in the film, constantly reminding you of his superiority). 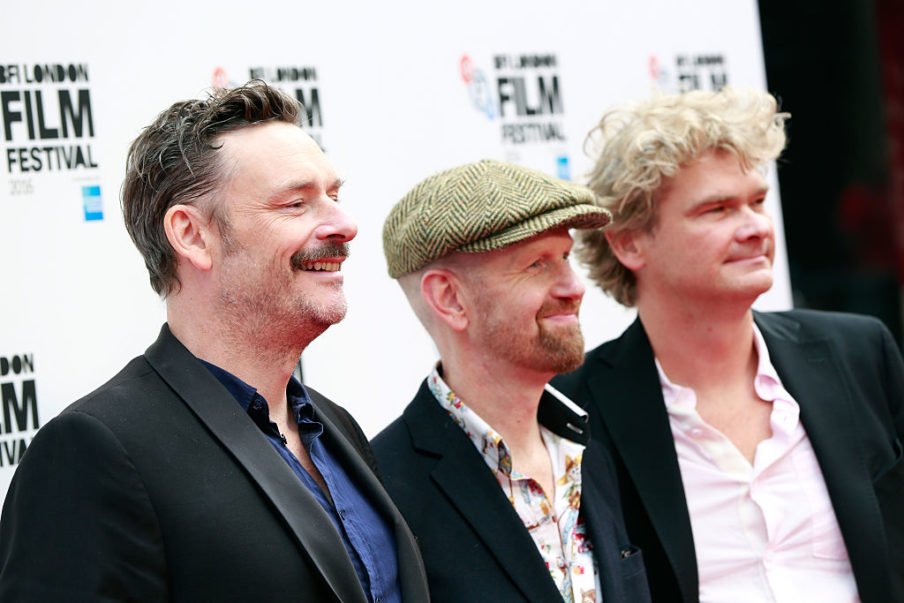 Of course, there are some differences, and I haven’t done the plot justice in diluting it so heavily there. The premise did genuinely appeal to me: when a suspect in a murder case contacts the police and asks for fictional TV detective, Mindhorn (real name Richard Thorncroft, played by Julian Barratt), the police contact Thorncroft. His ego, narcissism and incompetence lead to all sorts going horribly wrong. It’s worth noting now, before I complain, that it does have some very funny moments. I laughed aloud a few times, and it was a relatively entertaining film.

But: Mindhorn’s noticeable inferiority in comparison to Alpha Papa is not the film’s only issue. There’s an almost infinite list of issues that let this film down: besides the last twenty minutes of the film, the women have so little impact on the plot (besides to demonstrate ‘80s sexism that all the leading men still exhibit) that they might as well just not be there; you could count the Black and Minority Ethnic characters on one hand, and I’m not convinced I remember a BME character even speaking beyond an early audition scene, let alone having an impactful role.

As well as that, the whole plot beyond the synopsis feels rushed. It’s like Barratt and Farnaby came up with the idea (or maybe they just watched Alpha Papa), came up with some jokes (many of which are funny, in their defence), and started filming in the hope that the rest of the film would just sort of materialise around them. It doesn’t, unfortunately, and what we’re left with is a film with promise, that completely falls flat once the writing is required to go beyond one-liners.

Beside the antagonists explaining to one another (and eventually to Thorncroft/Mindhorn) why they’re the baddies, there is absolutely no reason that you would suspect any of them, and the climax is predictable from the moment they mention fake blood. 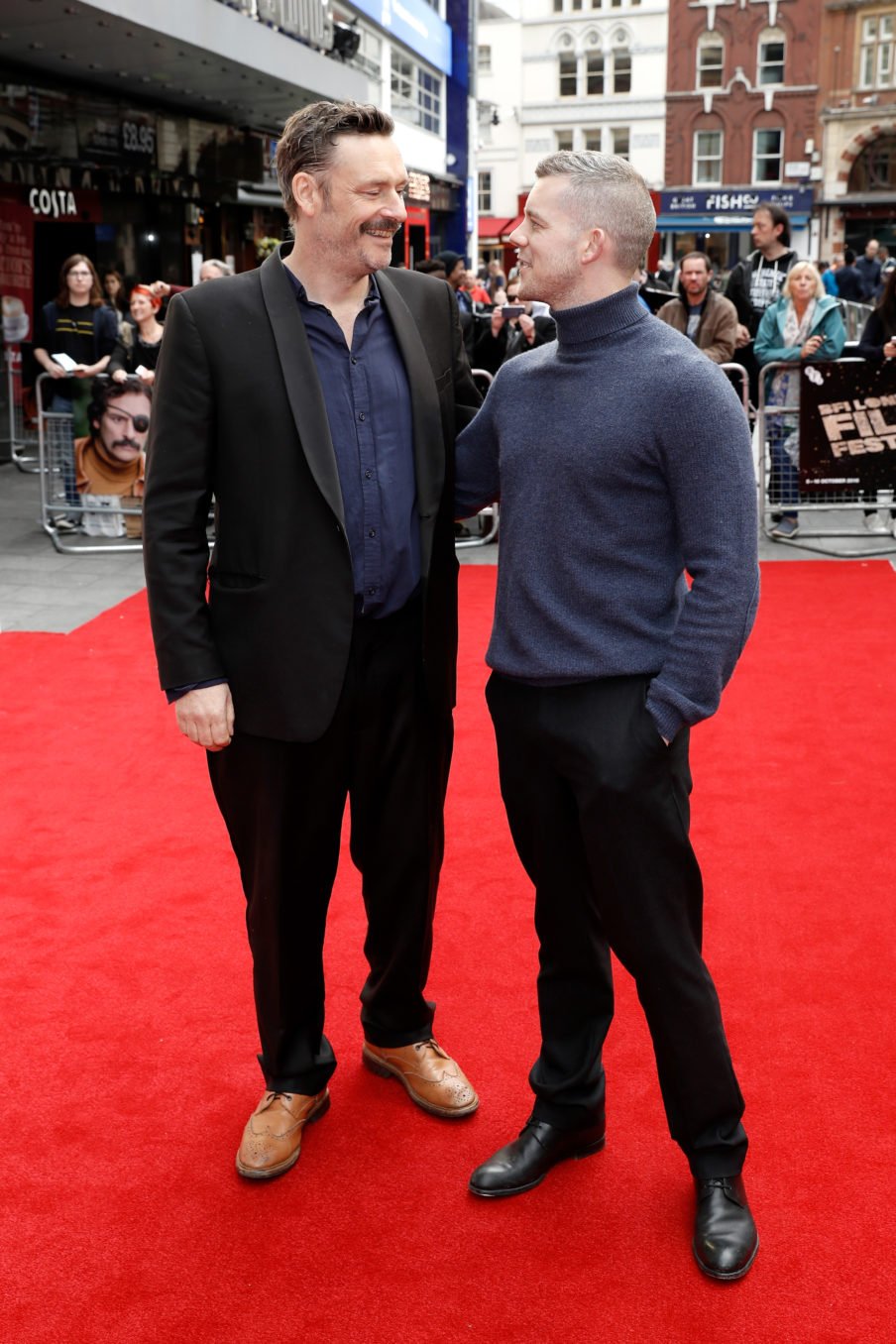 Save for some fun cameos from Kenneth Branagh and Simon Callow, the cast is a strange amalgamation of British actors shoe-horned into roles, too. Barratt and Farnaby obviously had their pick of roles, but Russell Tovey (despite his usual quality) seems an odd choice for Paul Melly, the murder suspect, and Andrea Riseborough suffered from poor writing as DC Baines (I guess she was meant to be ‘badass female cop’ but just ended up being ‘leather-wearing, motorcycle-riding annoyance). Harriet Walter is wasted as Thorncroft’s agent, and would have surely improved the film hugely in a more significant role.

A waste of a good idea, then. Do yourself a favour and go and watch Alpha Papa instead.