After a brief but impressive glimpse in Captain America: Civil War, the third incarnation of Spider-Man in what feels like as many years has his own film. Tom Holland (actually the third Spidey in fifteen years) stars as Peter Parker, who finally looks like the teenager that Peter is meant to be.

Spider-Man: Homecoming sees Holland’s Peter Parker on the comedown after the high of his first Avengers outing (as documented in a first-person vlog of sorts, lasting the first five-to-ten minutes of the film). Desperately pleading with Tony Stark (reprised by Robert Downey Jr., obviously) and his henchman, Happy (reprised by Jon Favreau, less obviously) for more action, Spider-Man is stuck being a ‘friendly, local Spider-Man’.

But there’s more to it than that!

I have one or two issues to get out of the way first, but my experience was mostly positive so we’ll get to that soon.

Twitter: Big day! Can’t wait to meet you all and share this crazy experience with everyone. Let’s Spidey the shit outta today. (@TomHolland1996)

BUT! Basically, I really liked Spider-Man: Homecoming. Like I said, it is quite lightweight. Adrian Toomes/the Vulture (Keaton) is very much a local bad guy, not doing a huge amount of large-scale harm to anyone and, Keaton aside, most of Spider-Man’s issues are to do with balancing school, Tony Stark’s expectations, this insane secret he’s keeping, and his own ambitions. Hardly the destruction of worlds or anything. But this is one of the reasons the film is so goddamn lovable. Its complete lack of impending, large-scale doom means the film can play on silly little issues that all teenagers face, and on creating a really funny film.

There’s a superb moment that typifies the tone of the film perfectly: swinging and crashing through gardens, Spider-Man passes by a large screen showing Ferris Bueller’s Day Off. “Great film!” He shouts in passing. Now, not only is the tone typified in this very in-your-face confirmation of the similarities between the two films, but the fact that Jon Watts was willing to address it is very silly (in a good way).

We know Tom Holland is a great Spider-Man, so I won’t dwell on that for too long. He was great in Civil War, he was great in this. I’m not a huge Tobey Maguire fan so it was never going to be too difficult to top those performances for me, and Andrew Garfield’s performances were relatively forgettable (climax of The Amazing Spiderman 2 aside). So basically, Tom Holland goes straight in at number one (not necessarily true of the films, I haven’t seen the Sam Raimi ones recently enough to judge that).

I loved, loved, loved Michael Keaton’s Vulture, too. Marvel has a long-standing problem with bad guys, with Loki the only memorable villain from the Avengers wing of the universe (I was very fond of GOTG2’s villain, but the two franchises haven’t quite merged yet), but the Vulture is certainly a step in the right direction. Keaton is perfect and creates a very sinister, scary villain. There’s also a fun twist regarding the Vulture, which makes things very interesting.

Jacob Batalon as Ned was also a stand-out. Not that the film needed comic relief, given it’s very lightweight, jovial quality, but Ned provides some of the funniest moments of the film, and is probably the element of the film I’m most looking forward to seeing more of in the sequel. 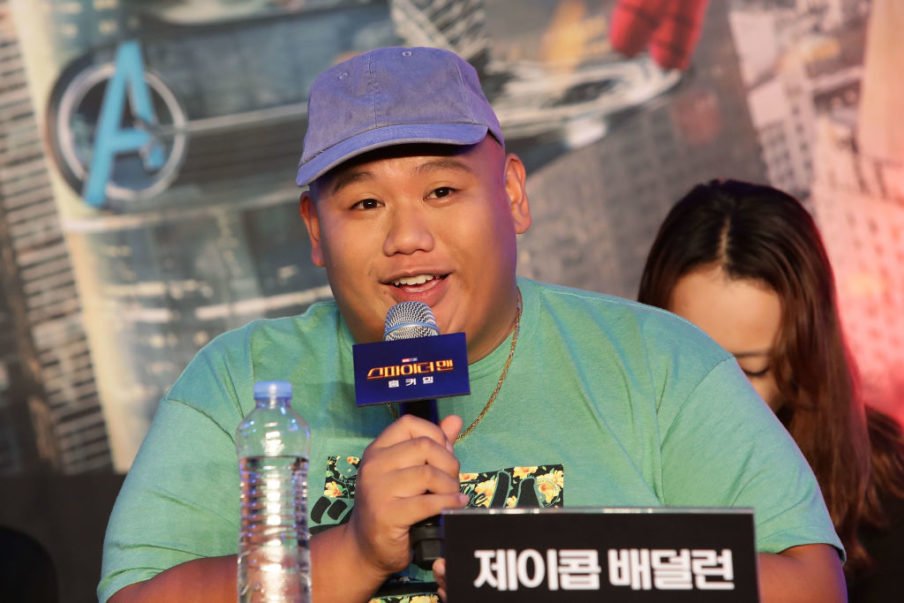